— Sept 2015
Signage of Dominique Gonzalez-Foerster's exhibition in the Centre Pompidou (September 2015 – February 2016).
The introduction texts, the title of the show and the dates in the show where set according to the visual language of the catalogue. The entrance of DGF's show is a reenactment of the 1977's inauguration exhibition (Marcel Duchamp February – May 1977). “Galerie Sud” is an element of signage from the 1977 identity (created by Jean Widmer). It is reproduced following the originals rules.
© Andrea Rossetti
— 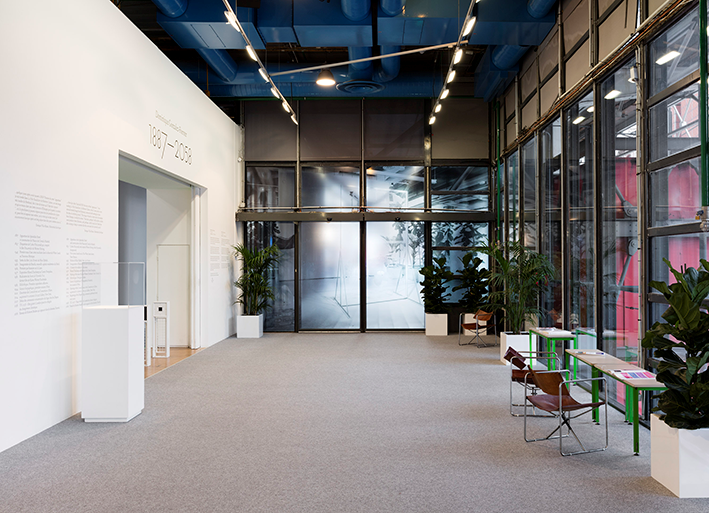 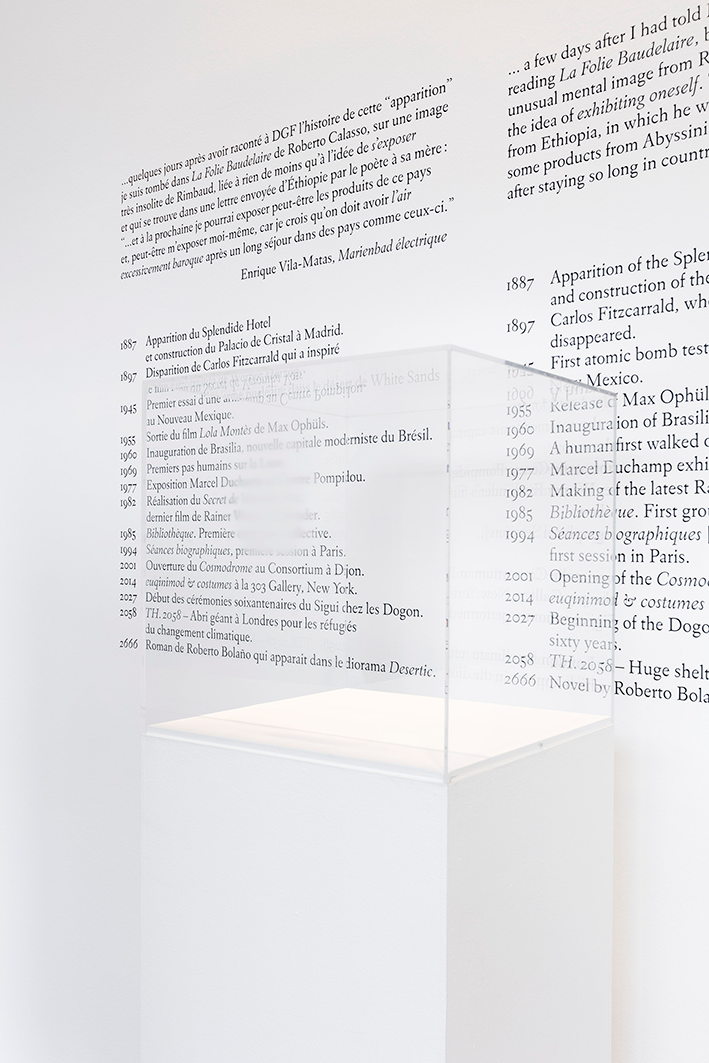 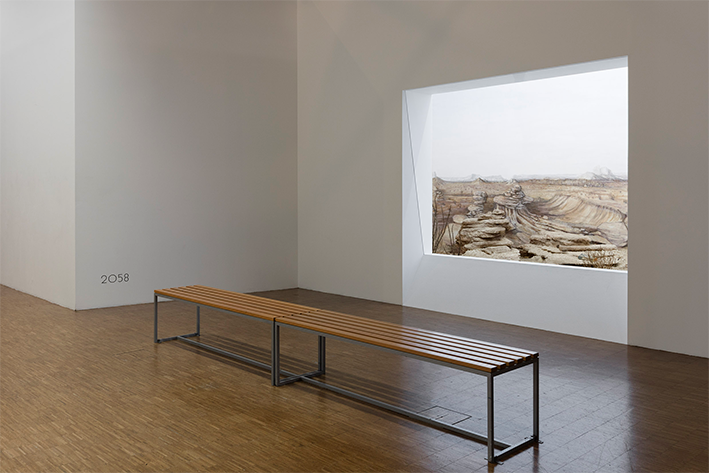